What is an Electrical Transformer? 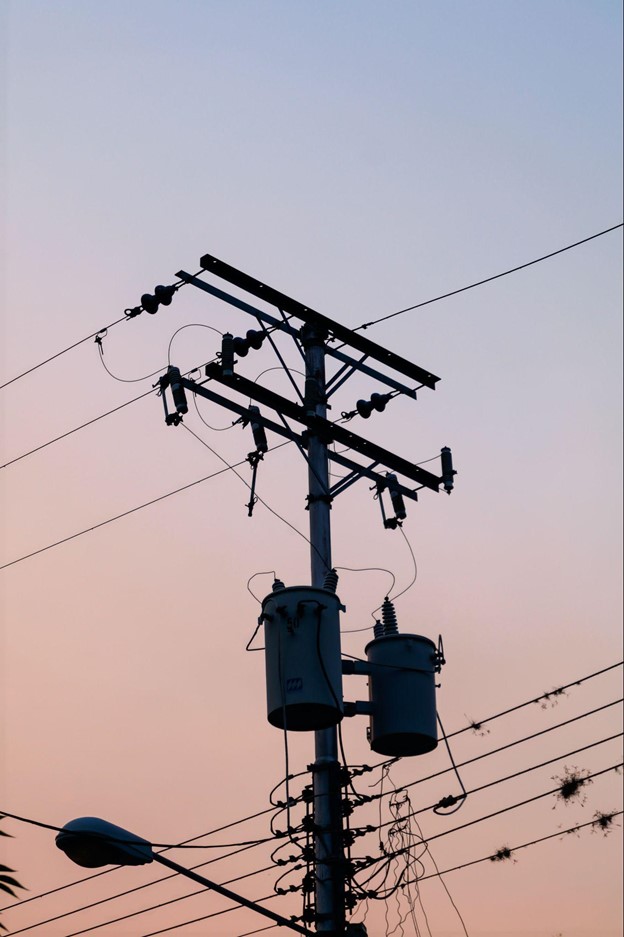 What is an Electrical Transformer?

Electrical transformers are present in multiple places in your home, your neighborhood, and your community. They help control the amount of electricity that passes through them, allowing the safe transmission of electricity to occur.

Simply put, they are machines that transfer electricity from one circuit to another. It “transforms” the voltage level without changing the frequency.

In the United States electrical transformers are designed to utilize the alternating current (AC) supply that comes from the coal, gas, wind, solar, or other power generating plant nearest your home. Because the voltage alternates, the fluctuation in supply voltage is impacted by the fluctuation in the current. Without transformers, an increase in current would bring about an increase in the voltage, and would do significant damage to your appliances and electronics.

Transformers help improve the safety and efficiency of power systems. By raising and lowering voltage levels as and when needed, they make sure that your home is not overwhelmed with electricity, and that your community still has enough to operate smoothly.

Transformers have a wide range of residential and industrial uses, most importantly they play an essential role in the distribution of power across long distances.

Photo by Jorge Salvador on Unsplash

What Goes in an Electrical Transformer

Every electrical transformer has a magnetic core. This is a stack of laminated steel sheets with an air-gap between them.

An electrical transformer also has a primary winding, and a secondary winding.

The primary winding connects to an electrical source, from where magnetic flux is initially produced. This flux is necessary to transmit electricity. These coils are insulated from each other.

The main flux is induced in the primary winding. From there it passes to the magnetic core and is relayed to the transformer’s secondary winding through a low reluctance path.

This relay creates a magnetic circuit that closes the flux, and a low reluctance path is placed within the core to maximize flux linkage. The secondary winding helps complete the movement.

How Do Transformers Work?

An electrical transformer utilizes Faraday’s electromagnetic induction law: “The rate of change of flux linkage with respect to time is directly proportional to the induced EMF in a conductor or coil.”

A transformer’s links two circuits by a common magnetic flux. These two circuits or windings (as they are often copper wire wound around a core) are typically named the primary and secondary based upon their role in the process.

These windings share a laminated magnetic core. The mutual induction (that is, the changing of the field as electrons move)  that takes place between these circuits helps transfer electricity from one point to another.

Depending on the amount of linked flux between the primary and secondary windings, there will be different rates of change. These rates are managed by altering the materials used to connect them. These materials might speed up or slow down the sharing of electrons, depending on the needs of the project.

Alternating voltage to both windings induces electromagnetic flux (EMF) in the primary and the secondary side. EMF in the secondary winding causes a current, known as load current, if there is a load connected to the secondary section.

Previous article
What is Magnetic Flux?
Next article
Add Outside Electrical Outlets to Make Your Life Easier