Which Light Bulbs Should I Buy? 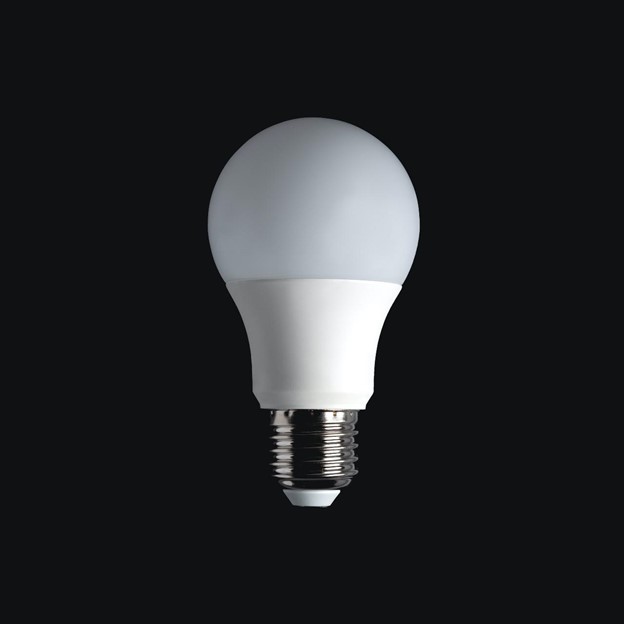 Which Light Bulbs Should I Buy?

This choice used to be easy. Once upon a time nearly every light bulb was an incandescent light bulb. Inside each glass sphere was a small filament. They were made by multiple companies but the only real difference was price point and marketing.

The filaments were all built with elements that were designed to burn but not too hot, not too bright and – importantly – not too long. “Planned obsolescence” was the practice of making light bulbs (like other goods) burn out or become unusable after a time so the consumer needed to buy them again.

However, this trend has ended, and the incandescent bulb has been replaced by a steady stream of more efficient and otherwise more useful bulbs.

Here are some of your choices:

A popular choice for an inexpensive screw-in light bulb for your bedside lamp, a CFL is an excellent choice. This has a larger and smaller version, but both use fluorescent technology to create light.

If you are looking for something fairly similar to the light bulbs you were leaving behind the CFL is a good choice. They look almost the same as incandescent lights, meaning that they produce similar warm light to incandescents. Additionally they are almost as inexpensive as incandescents.

Sadly though, CFL bulbs that are turned on and off frequently can have a reduced lifespan. Other drawbacks include the fact that some CFLs won’t work with dimmer switches. You have to be careful when you dispose of CFLs because they contain trace amounts of the toxic metal mercury. Finally some people don’t like their cold light that creates a bluish color.

One downside of the halogen bulb compared to the other options is that their energy usage is not as low as some of the other alternatives. Over time you will still see savings compared to your old bulbs, but not as much as the others.

You first met LED bulbs as tiny lights flickering from remotes. However the LED may be the dominant light bulb in the future. With increased brightness and plummeting costs, as well as comparatively tiny energy usage, LED is becoming a popular choice.

They produce the same, if not more light, than incandescents. Further, they sip electricity where other bulbs drink it. Finally, many people appreciate that they have the same warm glow as incandescents.

One downside is that incandescents are often combined in strings or arrays. In these arrays, if one bulb breaks, it can’t be replaced individually. You have to ignore it, or replace the whole fixture.

Photo by Federico Bottos on Unsplash

Previous article
Preparing Your Home for Spring Storms
Next article
Do I Need a Surge Protector or Just an Extension Cord?