Electrical Needs for Your Home Studio 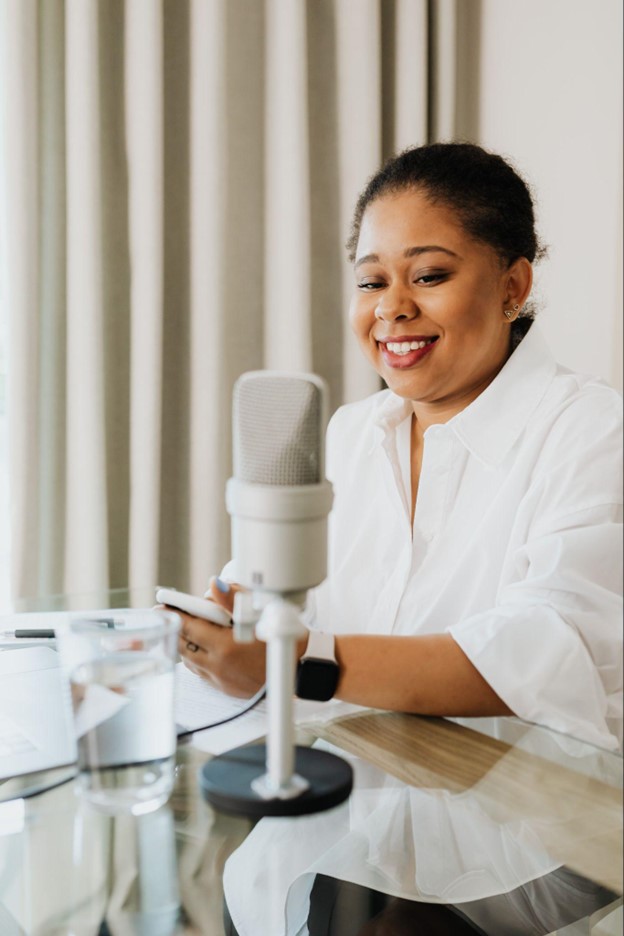 Electrical Needs for Your Home Studio

The pandemic gave people a lot of time to pursue their hobbies and interests in a more concentrated fashion. This led to a surge in-home podcasting and home recording which meant a lot of time and space dedicated to building a home studio.

Of course a lot of people started with the tools they had, which means the electrical sockets they had. This however is not the ideal setup for a home studio.

Here are some things to consider about your electrical needs if you have the good fortune to construct your home studio from scratch.

Your first and foremost consideration is making sure that all of your outlets are properly grounded. Having properly grounded outlets will protect your property and your work against unexpected surges caused by lightning or other events outside of your control. A studio  that is not well grounded is an expensive accident waiting to happen.

Separate circuits for light and sound

A second concern when building your home studio is electrical interference.  certain types of electrical circuits interactive poorly with others. For most home uses, it doesn’t matter if there’s a little interference with your toaster oven and your dining room lights.

However, when you are recording sound as in a podcast or music, electrical interference can show up in the audio as an annoying buzzing or humming sound. In an audio medium, this isn’t just an annoyance. It destroys the finished product.

One way to make sure that there isn’t buzzing, is to put lights and sound on separate circuits.  this reduces the chance recording-wrecking interference.

Make sure you have enough electricity

For podcasting, two standard home outlets is probably sufficient. It is likely that you are powering your computer and that your computer powers a USB microphone.  Or, in a more complicated setup, you might have an external mic coming through a powered mixer that’s plugged into a different circuit than your computer.

For a home studio, you will need to have many separate outlets. You will be powering not just your computer and studio hardware, but also multiple amps at the same time. Having different dedicated lines helps make sure you reduce interference on each line individually, and makes it easier to work around problems in real time in the studio.

You should also build your home studio with expansion in mind. It is far easier and less expensive to install too many outlets upfront than to add one or two later on.

Previous article
My Lights are Flickering, What Does That Mean?
Next article
Electrical Needs for Your Home Office