Do I Need a Surge Protector or Just an Extension Cord? 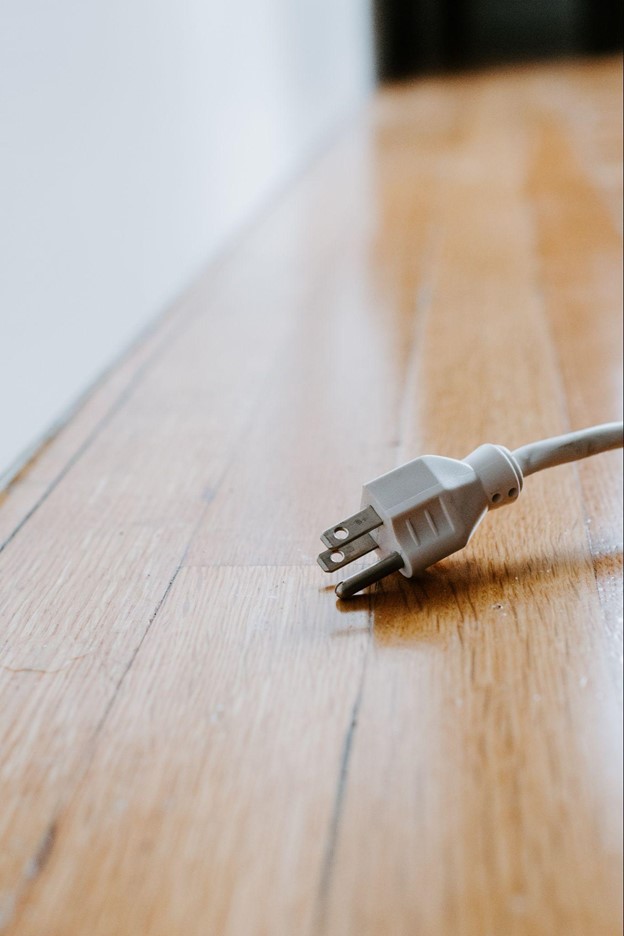 Do I Need a Surge Protector or Just an Extension Cord?

In many homes and offices, the short surge protector extension cord has become very popular. In part this is because the typical surge protector also functions as an outlet extender. That is, it turns one outlet into five or six.

Which do you need? Well let’s look at the advantages of each.

What a surge protector does

A surge protector is designed with a very specific purpose in mind. It is made to absorb a surge, or an extra amount of energy that might come through your electrical system. While relatively rare in the United States, surges can happen during wind and lightning storms when a combination of factors affect the electricity in the wires outside your home.

Surges can happen when lines are grounded by falling trees and electricity finds a different way around the path to your home, or when a transformer blows leaving a while neighborhood unprotected, or creating a short powerful burst of electricity.

In a case like a direct hit of lightning on a house, most over-the-counter surge protectors won’t be very useful. That’s a lot of energy and it is likely the surge protector will be overwhelmed and your electronics will also be overwhelmed. This is why homes are grounded – meaning the builders helped electricity find the easiest way to the ground in the hopes it will avoid your wires.

What an extension cord does

An extension cord is simply meant to be what its name says. It is an extension. It simply works to expand the distance you can place your lamp or other electrical device away from the outlet.

It offers no protection against surges of any size. It does allow you to have electricity in places where you might not otherwise be able to. and thicker shielded extension cords like the orange cords used in yard work, are often grounded meaning they offer an extra level of protection for your devices.

If you are plugging in electronics or modern appliances, you want grounded cords and might benefit from a surge protector.

If you are plugging in a lamp or radio, an extension cord should be enough.

Do I need an extension cord or a surge protector?

Photo by Kelly Sikkema on Unsplash

Previous article
Which Light Bulbs Should I Buy?
Next article
How Does a Dimmer Switch Work?